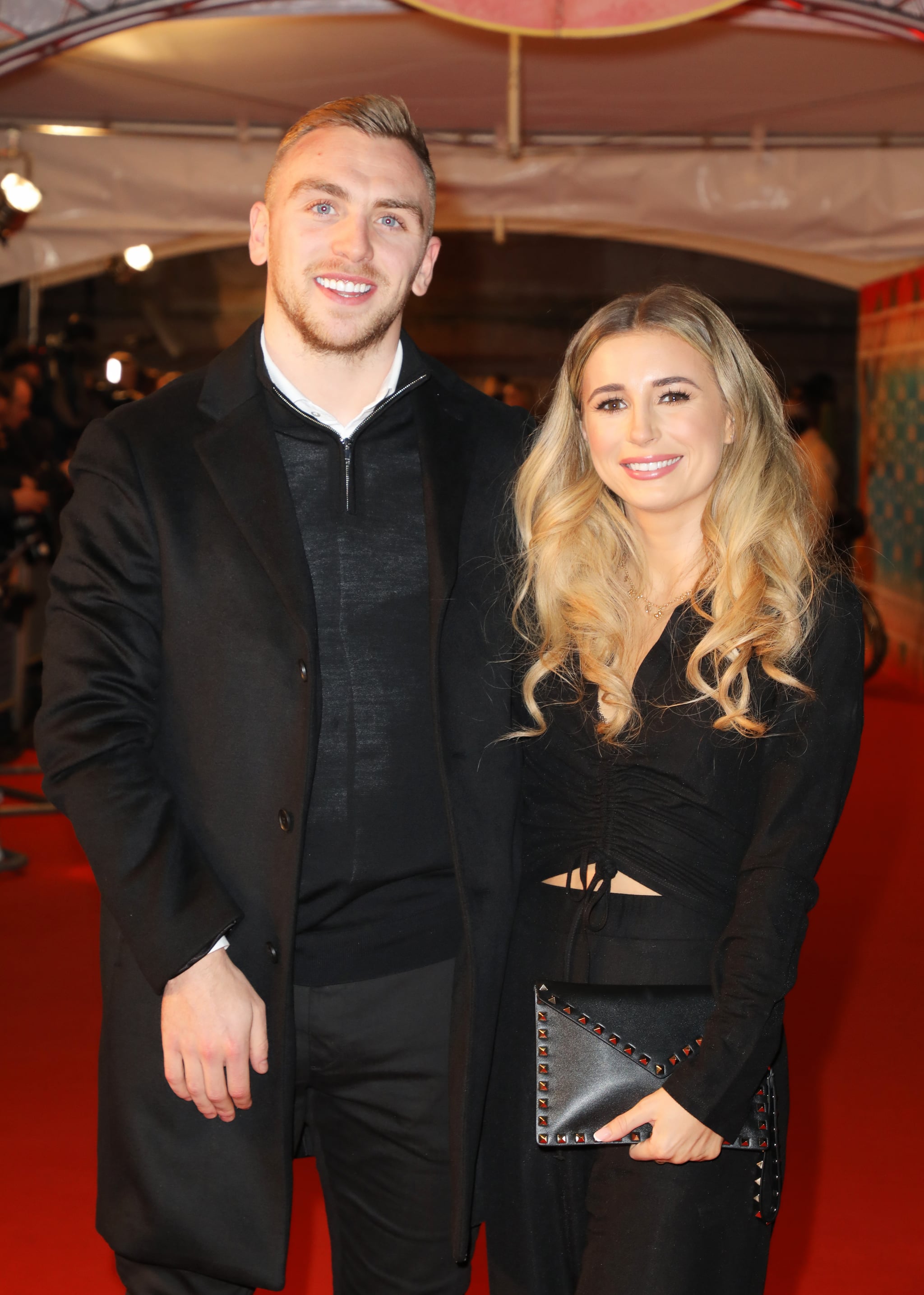 Former “Love Island” winner Dani Dyer is pregnant with twins! The 26-year-old made the announcement on 21 Jan. by posting a sweet carousel on her Instagram along with a caption reading, “We have been keeping a little secret… Our little TWINS So excited to meet our babies and watch santi be the best big brother.. The biggest surprise of our lives but feeling SO blessed.. our family is getting a lot bigger and we can’t wait”.

The sweet photos include a snap of her 2-year-old son Santiago, who she shares with ex Sammy Kimmence, holding up a board revealing he is going to be a big brother with two scan photos underneath. The next photos are of Dyer smiling with boyfriend Jarrod Bowen, who plays football for West Ham. The couple have been together since December 2021 and Dyer revealed to The Sun that her “Eastenders” actor dad, Danny Dyer, approved of their relationship as he’s a big West Ham fan.

As if the happy news wasn’t reason enough for celebration, Dyer revealed that her best friends is also expecting twins at the same time. Adding to her Instagram story on 22 Jan., Dyer posed with her best pal and added that it’s “crazy” they are both pregnant with twins. 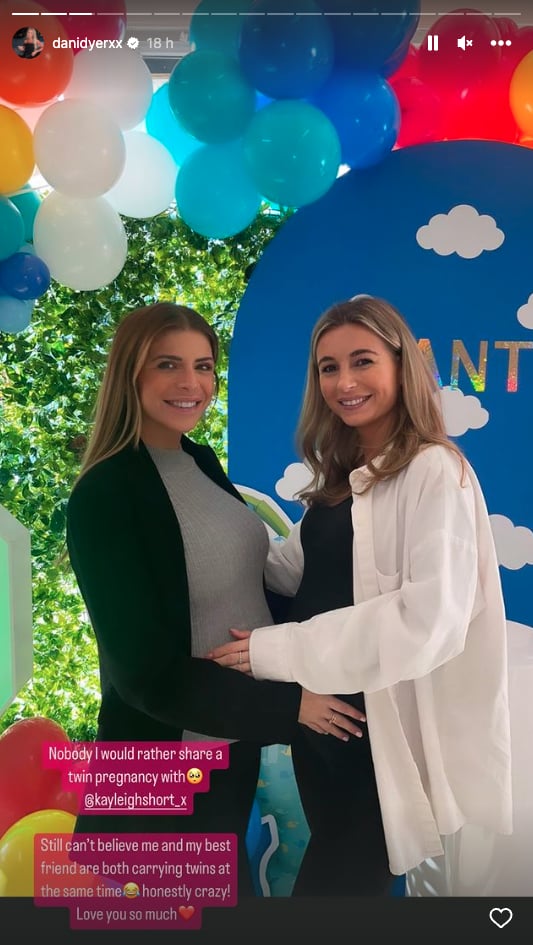 Dyer won the fourth series of “Love Island” 2018 with Jack Fincham, but their romance was not meant the be and the couple split nine months later. Dyer then started dating Kimmence, the father of her son, who she had known before appearing on the reality show. But the pair split toon after their son was born as Kimmence was sentenced to 42 months in prison after he pleaded guilty to defrauding two men out of thousands of pounds.

Dyer recently announced she was moving house, perhaps to make room for the new additions to her life? We can’t wait to see more of her gorgeous family.