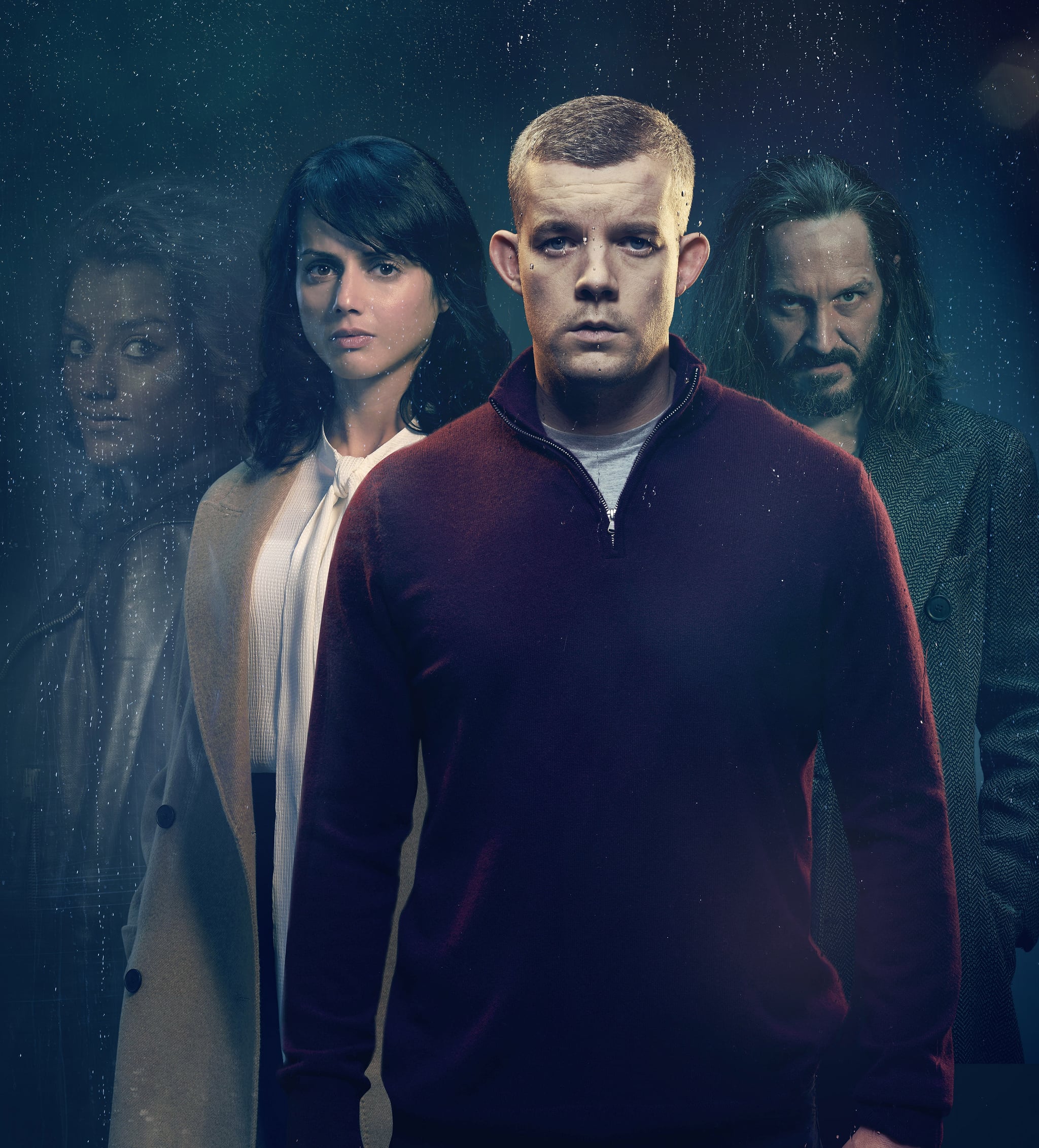 Just in time for Halloween, we’ve got a brand new spooky series coming our way courtesy of ITV called The Sister, a four-part drama from Luther creator Neil Cross. Landing on our screens this weekend, The Sister is a modern ghost story centred around a young man named Nathan, his wife Holly, and old friend Bob and the dark secrets that tie them together. From the trailer ahead, it looks like we can expect to see a hefty dose of ghosts, guilt, and psychological suspense.

With lockdown restrictions making a traditional Halloween unlikely this year, it sounds like curling up on the sofa to watch a murder mystery this weekend could be exactly what we need. So ahead of the show’s first episode, read on for everything you need to know about The Sister. But be warned, it will probably have you sleeping with the lights on after.

What Is The Sister About?

The paranormal thriller follows a man named Nathan who seems to have it all — a loving wife, a beautiful home and a solid career. But Nathan has never been able to forget the worst night of his life: a party that led to the sudden, shocking death of a young woman named Elise. Only Nathan and Bob, an eccentric old acquaintance, know what really happened to Elise — and they’ve resolved to keep it that way. But that all changes when Bob turns up Nathan’s doorstep with some terrifying news that could tear his picture-perfect world apart.

As we see in the trailer, Bob reveals that the woods where Elise is buried are being dug up for housing developments. But Bob makes a shocking discovery of his own when he spots a photo of Nathan’s new wife. “Nathan, what have you done?” he asks staring at the photograph in disbelief.

It seems that secrets Nathan has spent years burying are about to be unearthed — literally.

Is The Sister Based on a True Story?

According to the show’s creator, Neil Cross, The Sister is based on some pretty terrifying real-life events that happened to him. The screenwriter has revealed he spent years fearing he had killed somebody while intoxicated because of a vivid dream he had after a night of drinking as a teenager. “I had not, of course [killed someone],” Cross explained. “For one, thing there was no blood on me or my clothes. Besides, there were no reports of a murder in the woods. There were no police, no news stories, no missing persons reports. No body was found. I know all this because I checked. And because I kept checking, on and off, for the next 20 years. Just in case.”

Cross first turned the idea into a 2009 novel called Burial, which The Sister is partly based on, explaining that , “I wanted to write a story about that, about someone fundamentally decent who is haunted by guilt — and perhaps by something else.”

Who Is In The Sister?

Russell Tovey, who you’ll recognise from last year’s dystopian drama Years and Years as well as Being Human and Flesh and Blood stars as Nathan, our protagonist who has been forever changed by the events of a New Year’s Eve party gone wrong.

Bertie Carvel, best known for playing the philandering husband Simon in Doctor Foster plays Bob, a self-proclaimed “paranormal expert” who believes the pair are being haunted by the ghost of Elise.

When Will The Sister Air?

The Sister will start on 26 Oct. at 9 p.m. on ITV and air over four consecutive nights. It will also be available as a box-set on ITV Hub.