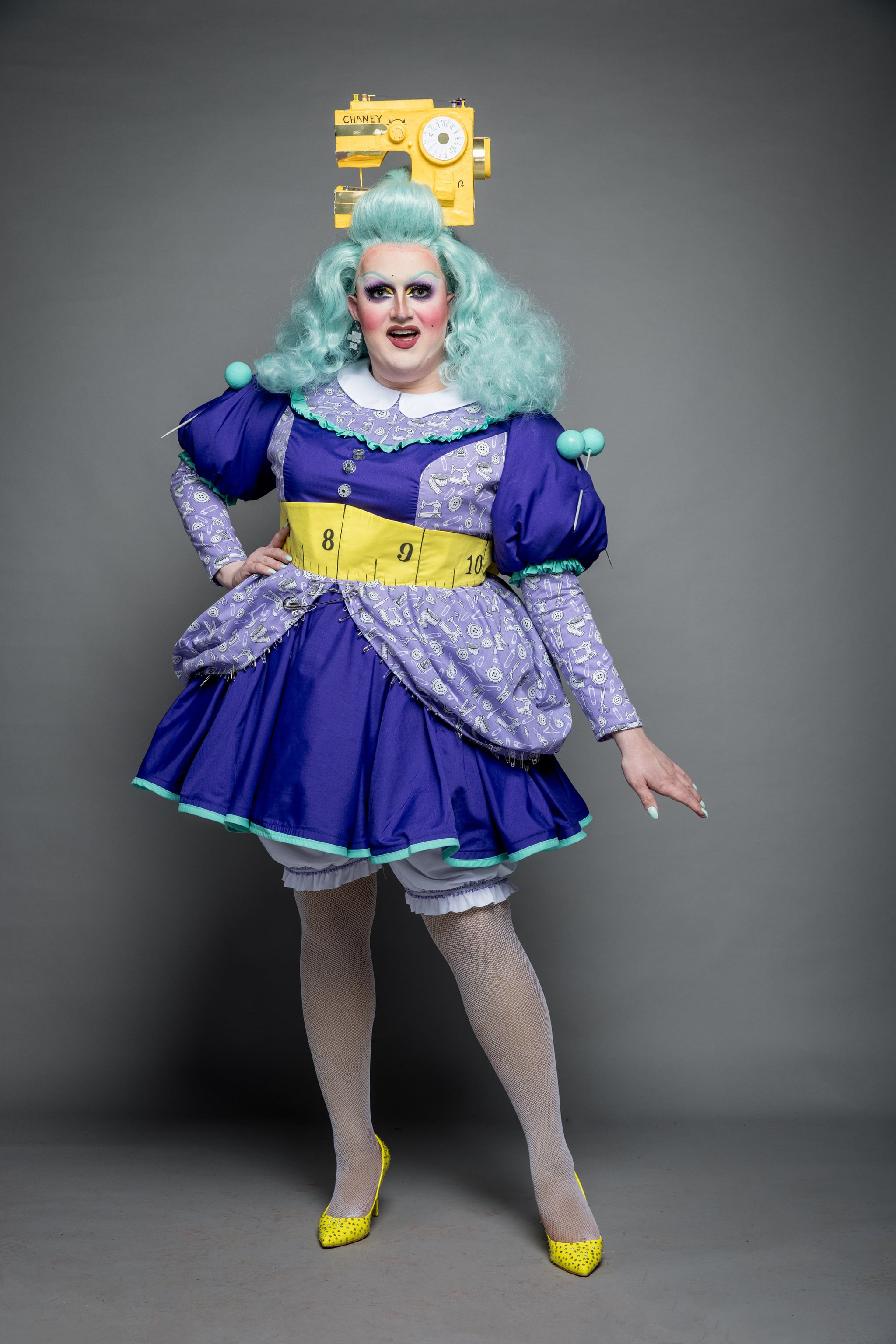 Lawrence Chaney has been crowned the winner of this year’s RuPaul’s Drag Race UK and honestly, we couldn’t be happier. RuPaul announced the 2021 winner by saying “Condragulations to our first Scottish queen, Lawrence Chaney. Your charisma, uniqueness, nerve, and talent have charmed the world. To our runners up, the incredible Bimini Bon Boulash and Tayce, I have a feeling we’ll be seeing a lot more of you in the future. To all our amazing queens, thank you for sharing your much-needed love, light and laughter during these challenging times.” In response, Chaney said that “this is insane! It’s incredible. Scotland babes, I brought the crown home.”

The end of the series called for some much-needed reflection, as RuPaul asked the queens to share the advice they’d give their younger selves. Chaney’s advice was “don’t hide yourself from everyone. Yes, it’s to prevent other people bullying you, but not everyone is out to get you. Try to take every day as it comes. Cut your hair. Genuinely, relax and have a laugh because you’re a superstar.”

When asked about why she should be crowned this year’s winner, Chaney said that “I started drag in Scotland and I was never the best dancer or the best lip-sync-er but what I started with was making connections, making people laugh and being that escapism for people. I want to offer my drag as escapism to all those people. I want to show that no matter how bullied you are, and how weird you look, you can do anything. I want to show the UK and the world everything I have to offer because I really think I can make a difference.”

Condragulations Lawrence Chaney, you always had our vote!