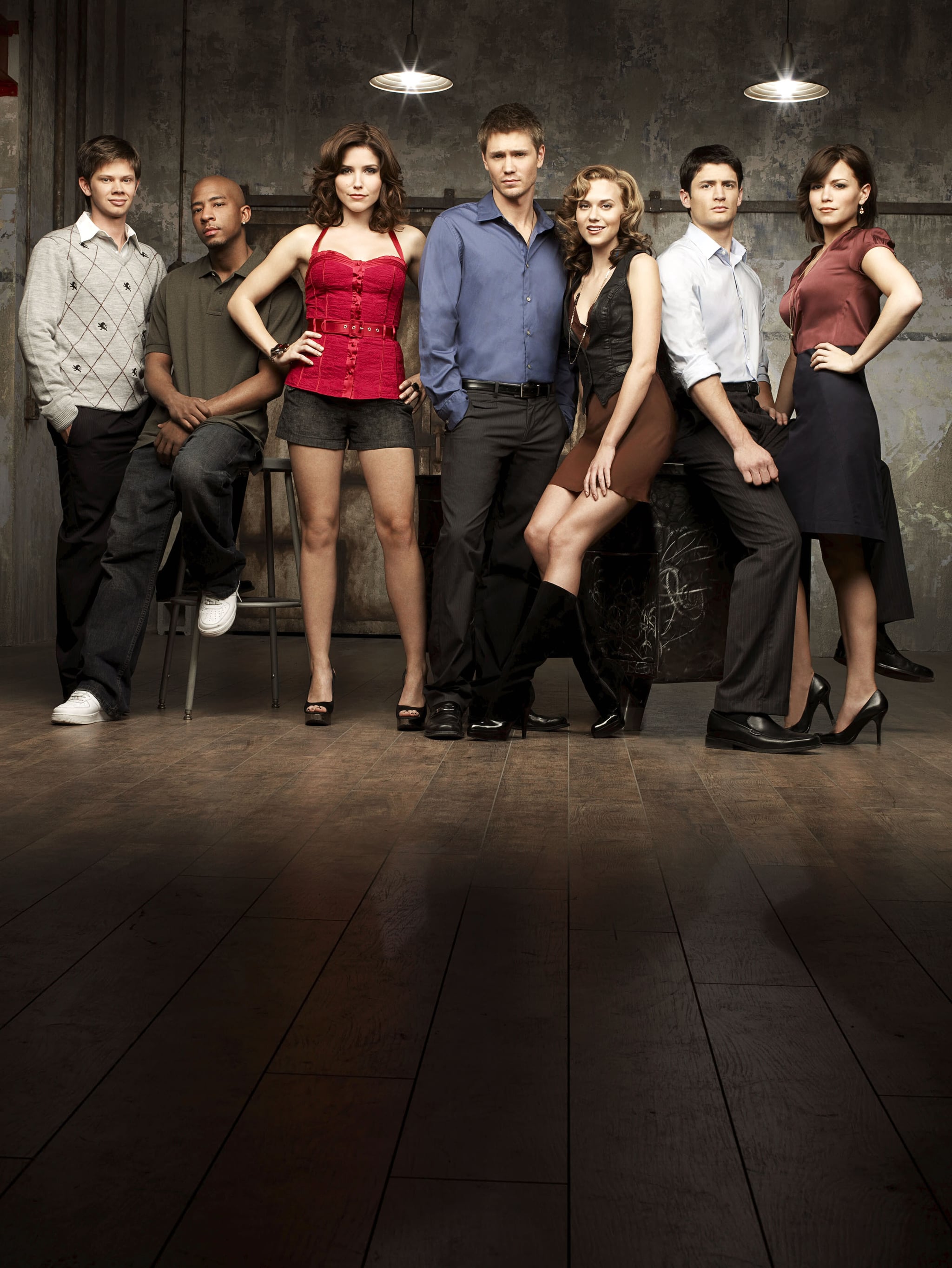 All nine glorious seasons of One Tree Hill will be added to Channel 4’s On Demand service, All 4, later this month, giving you the early Christmas gift of 187 episodes for your binging pleasure. After eight years without the Peyton and Lucas Scott ‘will they won’t they’ drama in my life, I think it’s safe to say their return to screens will be nothing short of a joyous reunion.

Taking us back a few years, One Tree Hill first premiered in 2003, setting the scene for all-star basketball player Nathan Scott and his less accomplished brother Lucas, who continually failed to follow in his footsteps. Starring the incredible Sophia Bush alongside Chad Michael Murray and Austin Nichols, the show goes on to explore family rivalries, love triangles (or squares), and drug addictions. A must watch for fans of literally anything.

The show went off-air back in April 2012, and since then its stellar cast have gone on to feature in Jane The Virgin, This Is Us, and The Walking Dead.

One Tree Hill will be added to All 4’s streaming service from 30th October.