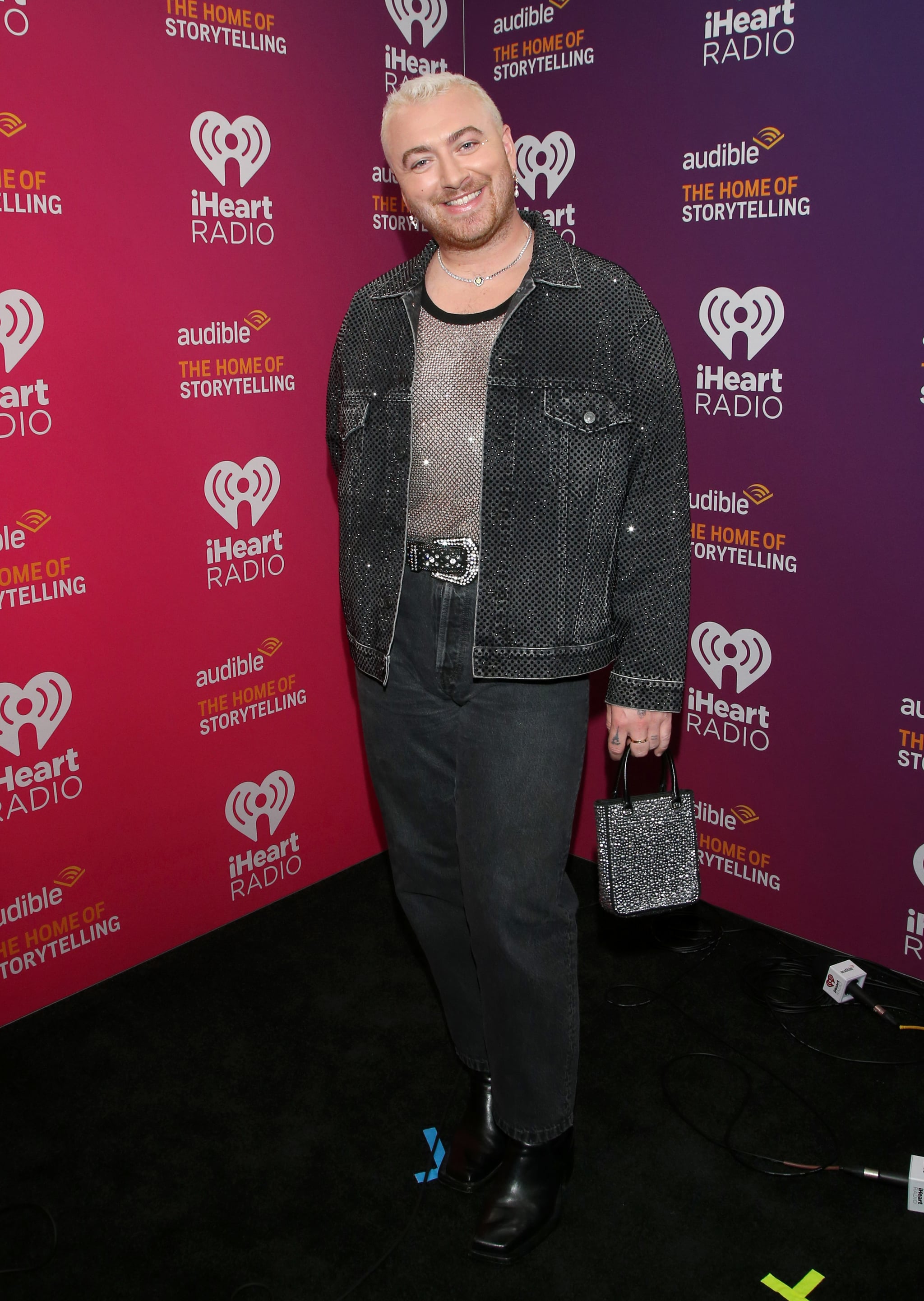 Sam Smith is having something of a resurgence. Their latest single, “Unholy” with Kim Petras, is rising up the charts (and has inspired an all-important TikTok dance), they are more confident than ever before, and are loving being 30. Since their feature on Disclosure’s song “Latch”, their career has been on an upward trajectory for the past decade, and they are now excited to explore where romance might take them.

In an interview with British GQ Style about their fashion evolution, Smith, who is not currently in an exclusive relationship, says, “over the last few years, as I’ve become confident in my skin, I’ve got loads of wonderful romantic attention. It’s been incredible. I’m so open to it. And I know what I want and I know who I am and I’m excited for that.” Although, it’s unlikely we’ll hear about it if something becomes more serious. “I’ve decided that I will always keep that private now. I have had relationships where I’ve shared stuff online and talked about it here and there. And I just don’t want to do that. I think being loved by someone is such a gift – for yourself. And I think my job can get in the way of that – the purity of that love – sometimes,” they explain.

They turned 30 in May, but the milestone didn’t scare them. “I’ve always wanted to get older,” they say. So what did they do to celebrate? They visited the Tower of London to, erm, pay their respects to Anne Boleyn. “Anne Boleyn got beheaded on my birthday, so I always pay my respects,” Smith whispers as they reveal they love the drama of the Tudors.

The “recovering perfectionist”, who publicly announced they were nonbinary in 2019, is embracing becoming their authentic self. “I’ve always felt gender non-conforming. And I’ve always felt non-binary trans. My whole life. And it wasn’t until I had to sit in interviews every day and tell people my story again and again and again that I realised this narrative that was being created was only a small fraction of who I was,” they say. “Queer joy is – is, is – the most powerful thing to me in the world. Because we know pain. We study pain. So to lean into joy feels like the most radical thing I can do.”

With a new decade upon them, it’s clear Smith is entering a new phase of power. Long may it continue. 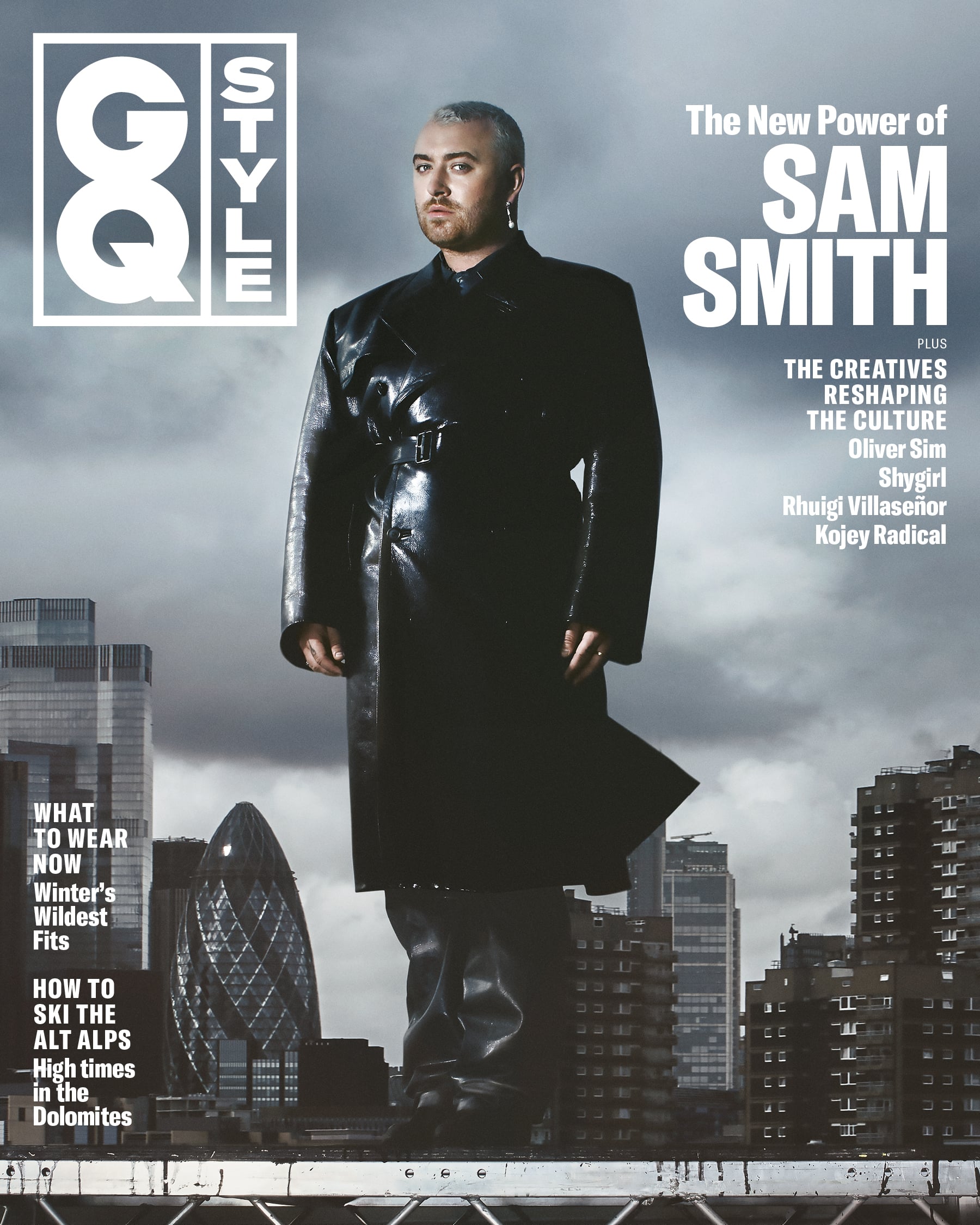