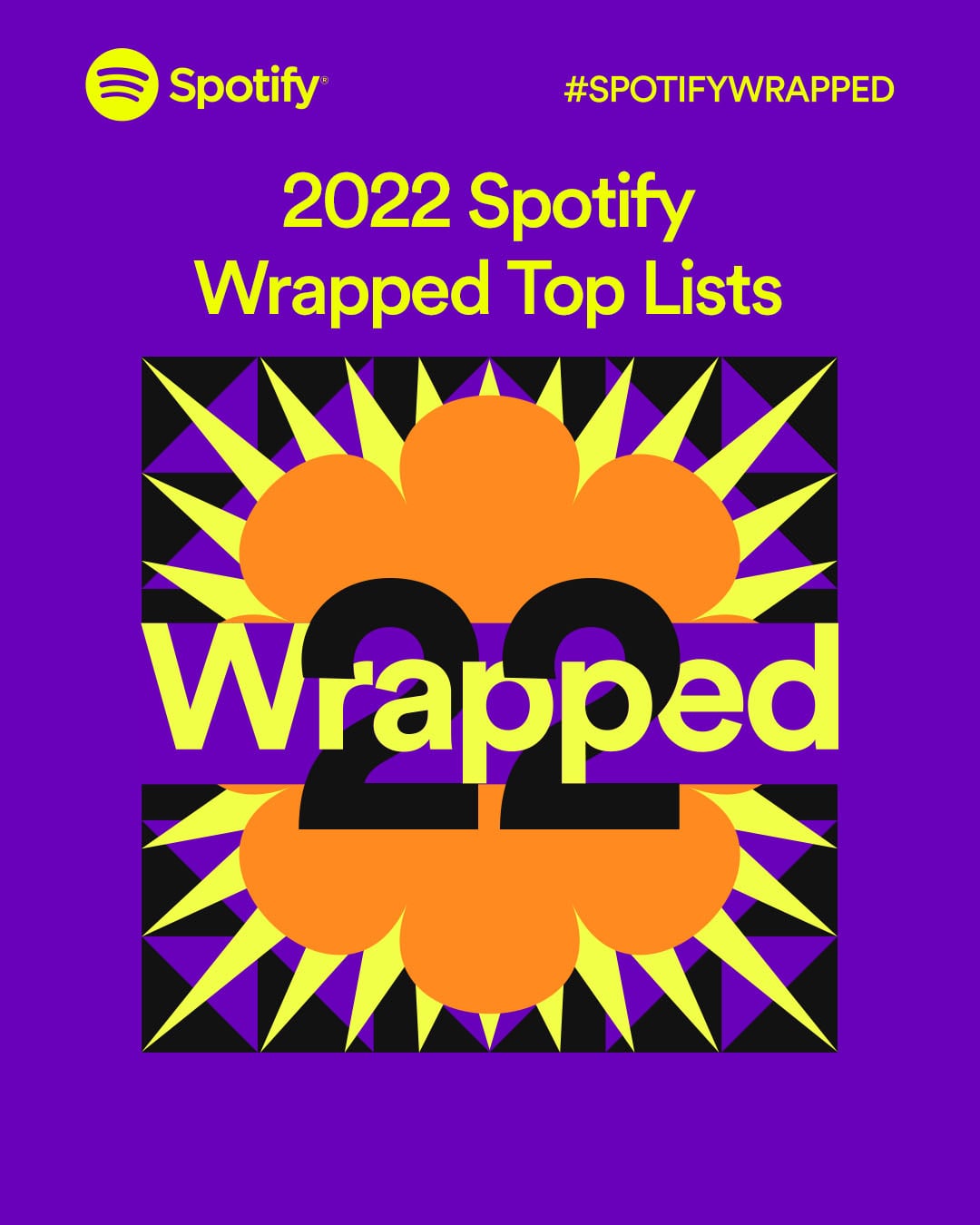 Spotify Wrapped 2022 has finally arrived and whether you’re bragging about your listening habits of the year or cringing at how many times you’ve played that throwback playlist, it’s become somewhat of an annual tradition to share your most-listened to songs and artists. The app also reveals the UK’s most popular acts of the year, alongside the global top tens. But were they what you expected?

It will come as little surprise that Taylor Swift bagged the top spot this year. Following the release of her “Midnights” album, which broke the record for the most-streamed album in a single day, the singer has been crowned the most-listened to artist in the UK for 2022. Although the rest of the top ten is not filled with artists from overseas. Instead, half of the top ten are British artists, proving that homegrown talent is paving the way and filling our playlists. Ed Sheeran, Harry Styles, Dave, Arctic Monkeys, and D-Block Europe are some of the most popular British acts and, we have to admit, we have good taste.

When it comes to top songs, Styles’s “As It Was” reached number one in the UK and globally. For the British list, “Heat Waves” by Glass Animals came in at number two, and “Starlight” by Dave sits at number three. The popularity of “Stranger Things” has not got unnoticed either, with us all trying to fight off Vecna with the sounds of Kate Bush’s “Running Up That Hill” featuring in the fourth spot.

When it comes to global lists, Bad Bunny has done it again. For the third consecutive year in a row, he is the most-streamed artist in the world. To celebrate this incredible achievement, Spotify has even changed the green heart, where users can “like” a song, to Bad Bunny’s iconic red heart logo. There was one notable absence from the top ten lists, though. Despite Beyoncé releasing her long-awaited “Renaissance” album this year, it failed to reach the most-streamed Spotify Wrapped lists (which is surprising considering we thought we’d personally be responsible for its feature!)

So how does your Spotify Wrapped 2022 compare with the rest of the UK? And even the world? Check out the top ten lists below.

Top Songs in the UK

Top Albums in the UK